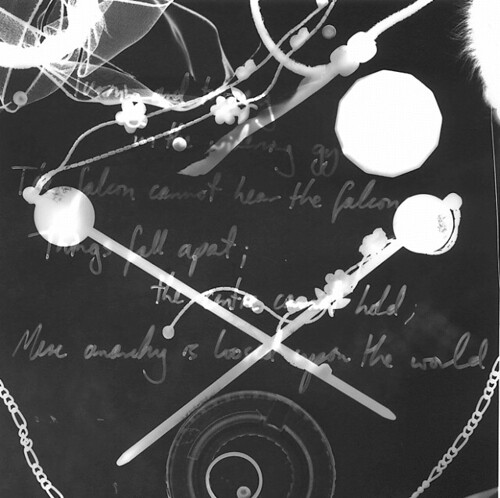 Score available on SMP Press, with permission from Bob Dylan (all rights owned by Bob Dylan).

From Elise Brancheau: "I adore folk music, particularly from the era of the 1960s and 1970s, and I love programming it alongside classical repertoire. You may be familiar with this Bob Dylan song, or perhaps the popular Joan Baez cover; it was Baez's version that I first heard, and I was immediately struck by the juxtaposition of the sweetly lilting vocal line (and gently strumming guitar accompaniment) with the apocalyptic text. The words, while strange and surreal, seemed to perfectly depict the sense of unrest and violence that fills our world today. The intimacy of the repeated "farewells" to a loved one while the world literally falls apart feels especially poignant; the almost absurd contrast between lines like "I'll see you in a while" and "the sky is falling" reminds me of the feeling of wanting to draw inward and deny the frightening things happening around us while also being unable to ignore them. I began imagining what the music would sound like if it reflected the sense of chaos and destruction of Dylan's poetry, and commissioned Melissa Dunphy to compose such an arrangement for voice and viola."